I never really gave much attention to the size of our hometown. I know it has grown exponentially over the past 20 years, but I never understood how large it is until now. We stayed at a motel in Dixon for the first three nights of our trip. According to the 2010 census, the population of Dixon is 97. After three nights, we moved to the big city of Baggs, where the population was 440. It didn’t take long at the gas station or the park for someone to ask, “Where are you from?” It seems that it’s not hard to stand out in a small community like this.

Today at the park, I visited with a Grandmother who had lived in a small town her entire life. When she asked where we were staying, I told her, and she knew the family personally. She knows every family personally. She knows everyone. She knows everyone, and they know her. When I told her about a little six-year-old boy that we had met at the city park in the neighboring commuity of Dixon, she said, “Oh yes, that Gunner Paul ________ is quite the menace.” She was exactly right; he was a menace. I had spent nearly two hours with the little boy, and I knew that to be true about him.

I can’t imagine personally knowing the nearly 70,000 people in my hometown—what a way to live. 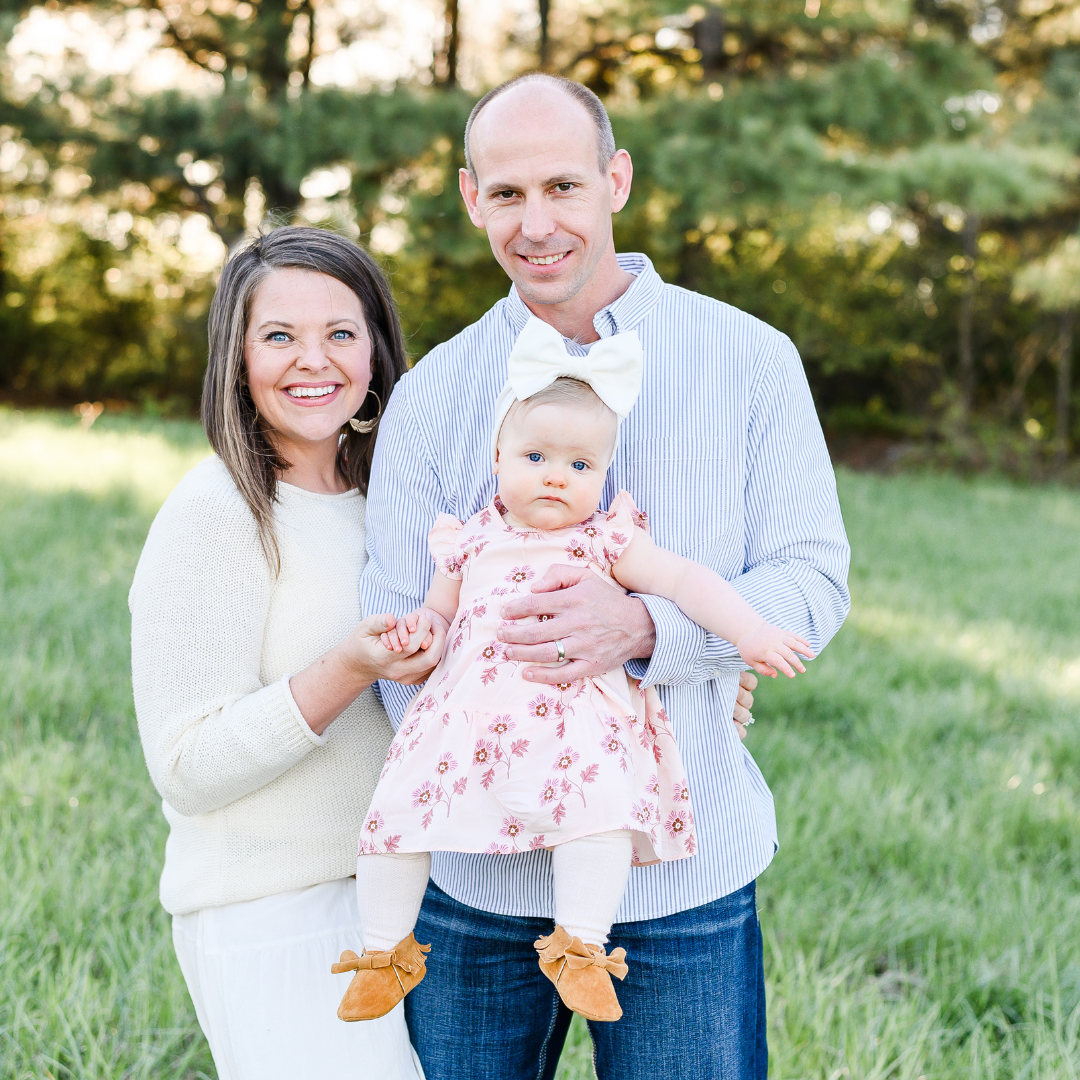