We too are created, owned, possessed, known. We are dependent as the javelina is dependent. As I look at the ewe, peaceful, dependent, finding her food provided by the Lord, I think of how He provides for me as well. 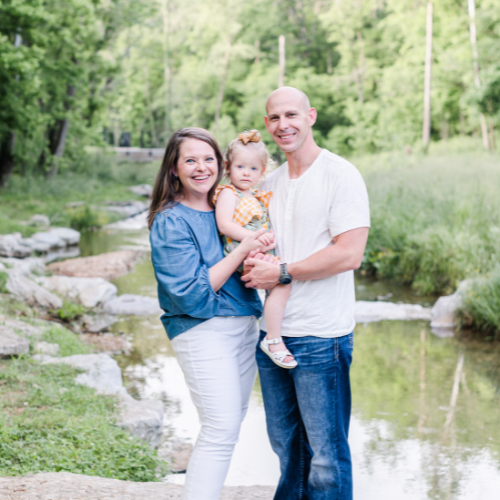